2 moons and a croquis 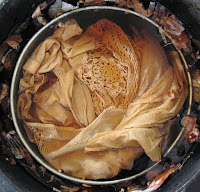 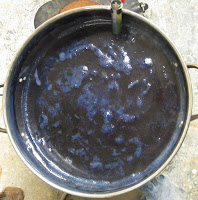 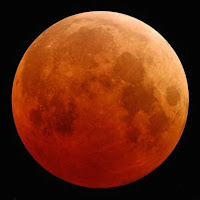 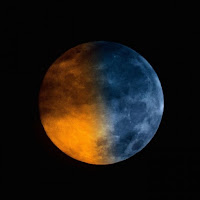 you see I have been working the onion skins and today began a new indigo vat , using Michael Garcia's 1-2-3 organic vat recipe, bananas as my fructose source.

so here we have it beautifully onion skin dyed cottons 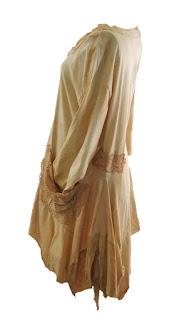 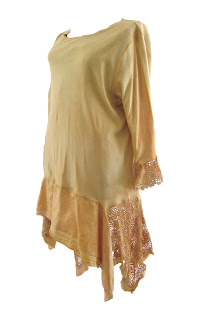 {and honest I did squeal with delight to myself} I think is much richer teal blue with the yellow undertones, one quick dip appears sufficient so I'm liking the economics already. I don't mind the indigo work but it does require some slowing down patiently dipping then readjusting tweeking the vat.  Onion skins is way less stressful and near predictable outcome. I really think the indigo agrees with any residual onion skin thus far I don't detect a big color shift in the vat or ph for that matter. I'm keeping some paper tag swatches to see if I notice a shift.
-the left is a single 2 minute dip nice pastel watery green , the right double 2 minute dips noticeably more blue.- this was 20 min oxidation and still wet , I will determine more in the morning. 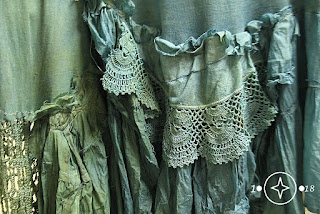 so I highjacked deviant art member Zapphyre wonderful moon glyphs  - I think it will help me journal with more intention , I added a spin to it by adding month and year numerals {which will work unless is a super blue moon and then of course I may refer to adding a secondary numeral or glyph still contemplating. Anywhoza whatza todays glyph is officially 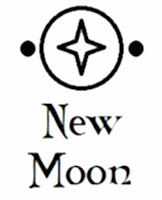 and no a croquis is not an alien , but very foreign to how I usually go about designing.
croquis: a rough draft : sketch
I will jump on that discussion tomorrow.

Teresa Stanton
Teresa Stanton is a Southern Illinois-based studio artisan who has made the shift to upcycled materials and an eco friendly creative process. She is currently refashioning post consumer natural fiber clothing discards for a wearable canvas and using natural pigment from local wind fallen leaves to create printed motifs. You can follow Teresa's blogged studio explorations and view a list of places she demonstrates her craft at www.halfstreetstudio.com. email contact teresa@halstreetstudio.com 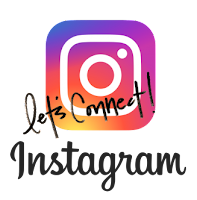